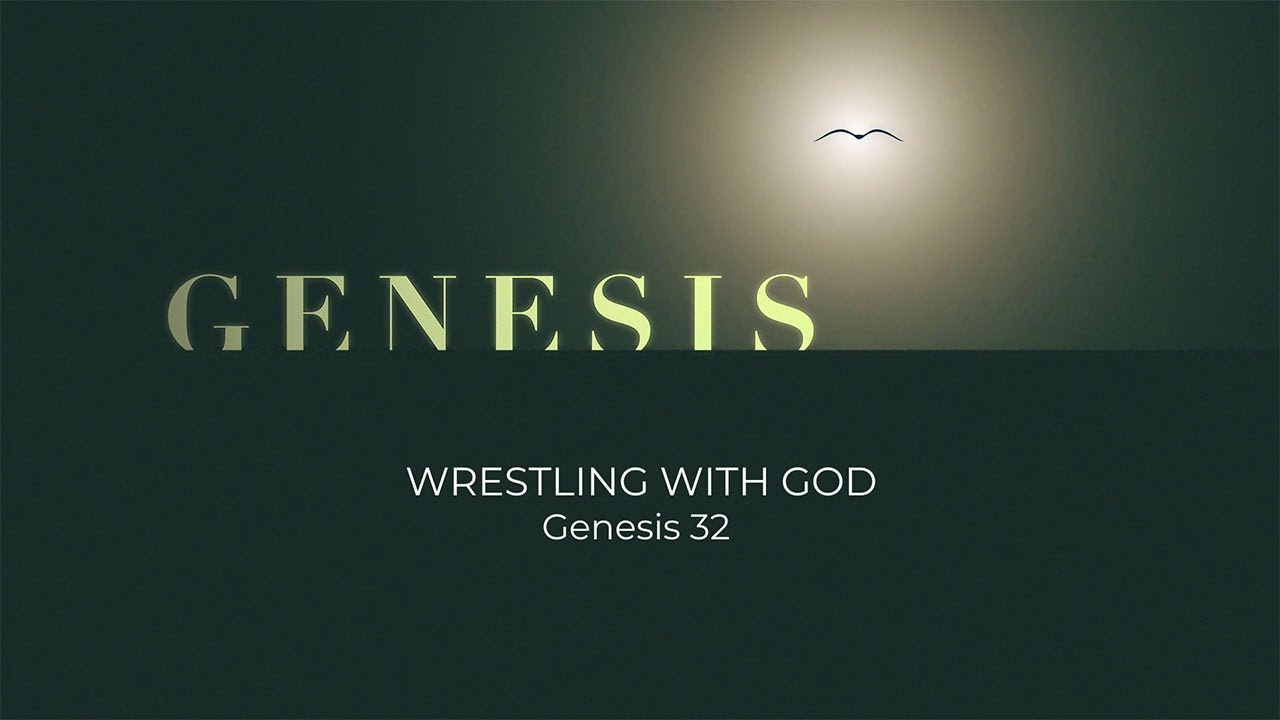 Main Point: God will stop at nothing to help us see that he is everything.

The crippling and the naming show that God’s ends were still the same: He would have all of Jacob’s will to win, to attain and obtain, yet purged of self-sufficiency and redirected to the proper object of man’s love, God himself.

I did not mean to be a Christian. I have been very clear about that. My first words upon encountering the presence of Jesus for the first time 12 years ago, were, I swear to God, “I would rather die.” I really would have rather died at that point than to have my…non-believer friends know that I had begun to love Jesus. I think they would have been less appalled if I had developed a close personal friendship with Strom Thurmond.

But I never felt like I had much choice with Jesus; he was relentless. I didn’t experience him so much as the hound of heaven, as the old description has it, as the alley cat of heaven, who seemed to believe that if it just keeps showing up , mewling outside your door, you’d eventually open up and give him a bowl of milk…

I resisted as long as I could, like Sam-I-Am in “Green Eggs and Ham” — I would not, could not in a boat! I could not would not with a goat! I do not want to follow Jesus, I just want expensive cheeses. Or something. Anyway, he wore me out. He won.

I was tired and vulnerable and he won. I let him in. This is what I said at the moment of my conversion: I said, “…Come in. I quit.”

When God Confronts Us (Genesis 42)

The Oppression of Sin & the Presence of God (Genesis 39)

With the link below you can give a one-time gift to the River of Grace Church or set up regular recurring commitments to be automatically drafted from your checking account. You may set up a draft to contribute weekly, bi-weekly, bi-monthly, semi-monthly, monthly, or in any fashion you desire. This method is safe, secure and you won’t have to worry about writing a check each week or mailing an offering when you are away. You can use this online giving method to tithe or just to donate towards any other purposes you specify.